There’s no doubt that the weird and wonderful fungi kingdom has inspired some spooktacular names throughout the centuries.

Once thought of as misfit plants, we now know that fungi make up their own kingdom with unique characteristics, colours, smells and shapes.

Did you know that humans are more closely related to fungi than fungi are to plants? This might not come as a surprise when you see that some of their mysterious forms are uncannily similar to human anatomy.

To get you in the mood for Halloween, here are a few Grow Wild favourites that would give even Frankenstein’s monster the shivers... 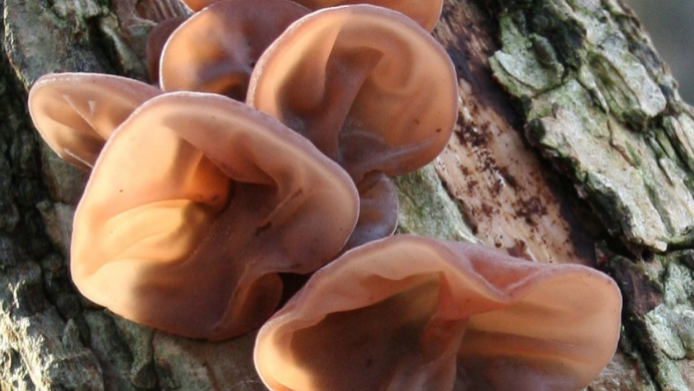 Do you ever feel like the trees are listening to you? This lobed, human ear-shaped fungus can be found on decaying branches all year round! Look for these on hardwood, particularly elder, sycamore and beech trees. 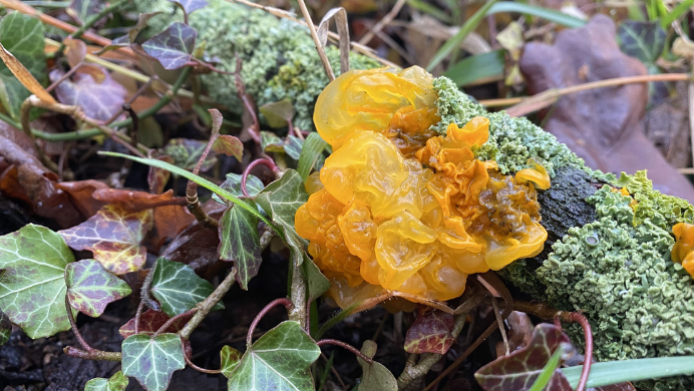 Another lobed fungus that looks good enough for a zombie feast (but be careful – this one isn’t safe for human consumption!). The gelatinous yellow folds can be found on fallen branches and dead wood. However, this species is not a wood-decaying (saprophytic) fungus itself. Instead, it is parasitic and feeds on other species of fungi that break down the decaying wood. 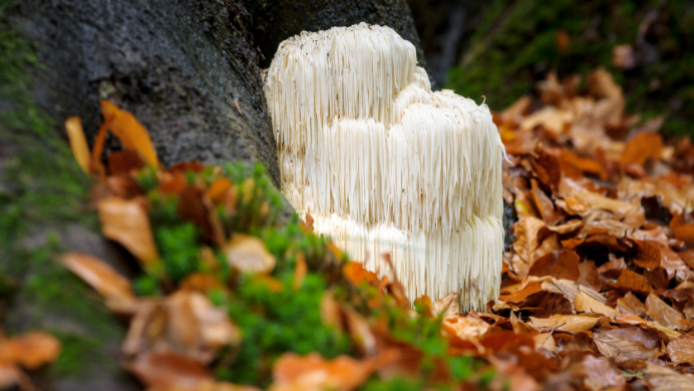 Would you rather have a beard for teeth or teeth for a beard? This spectacular fungus looks like both!

It has a long history of use in traditional Chinese medicine and some research studies show that it may have some important medicinal components. It’s famous for its antioxidant and neuroprotective properties, though more research is needed to show conclusive results.

Sadly, this species is quite rare and is one of only four fungal species that hold the highest level of legal protection in the UK. 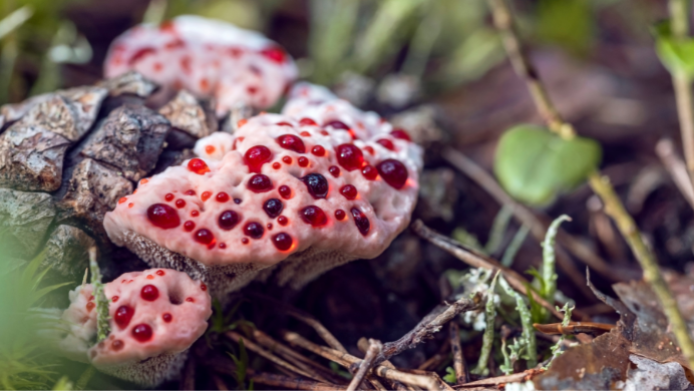 Also known as bleeding tooth fungus, the gruesome blood-like droplets are only present during the early days of growth before the fungus matures into a brown mass. Despite its creepy look, this fungi species is not as bad as it seems. It forms mutually beneficial (ectomycorrhizal) relationships with the roots of pine trees by exchanging water and nutrients with them. 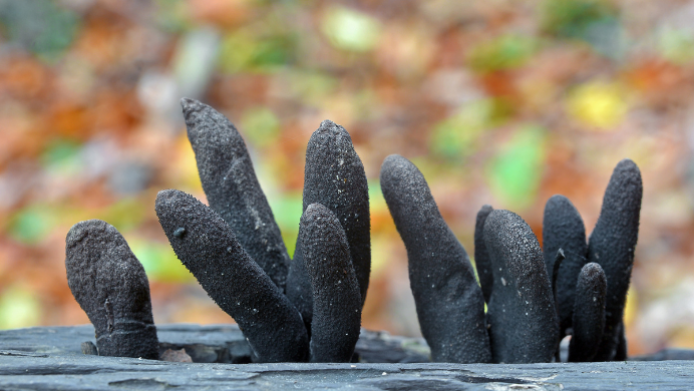 Your imagination doesn’t have to stretch too far to understand how this fungus found its common name. Reaching skyward, the clusters of black fingers, growing to between 3 and 8 cm tall, really look as if they could belong to the undead.

Commonly found throughout the UK, look for this fungus around the base of (or growing on) fallen broad-leaved trees.

Can you think of any more Frankenstein fungi? Drop us a line on social media using the links below.

Learn how to spot and identify fungi when out and about with our resident fungi expert and Kew Fungarium Curator, Lee Davies.

Or, for more spooky fungi...