The projects that are fighting ash dieback

This is a guest blog post, written by our colleagues at RBG Kew.

European ash trees are under great threat from the ash dieback disease. As a source of life for several species of plant and animal, their survival is extremely important for the health of our ecosystem. The solution lies in identifying and studying ash trees that appear not to be affected by the disease.

Here at Kew, we are involved in some brilliant projects that are doing just this, and you can help us. Our blog post all about telling a healthy ash tree from a diseased one will give you the knowledge you need to get started. Read on to learn about the challenges and progress we are making with our projects. 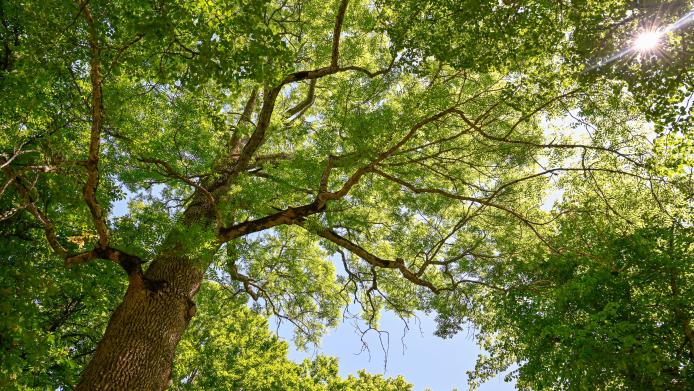 After completing our final fieldwork visit, the prognosis did not look good. Only 3 of the 184 trees we revisited and surveyed were found to display the healthy crown that indicates potential tolerance to ash dieback.

But all was not lost (although after a day at some field sites, it did feel that way). After surveying an area of roughly 476 hectares (the equivalent of roughly 650 football pitches) across 27 sites we were able to find 29 new ash trees that could tentatively be called tolerant, Huzzah! 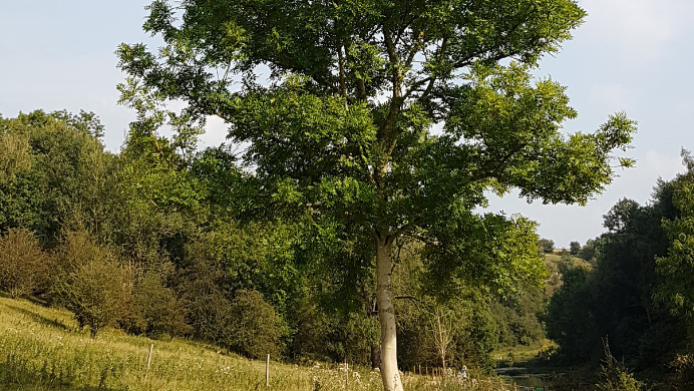 Whilst our original plan had been to make seed collections from all female trees, nature and Coronavirus had other plans. Although 2020 was a mast year (where trees spend their saved-up resources producing a massive number of seeds) field work was impossible due to lockdown. What’s more, the late frosts of spring 2021, meant that very few ash trees were seeding at all. This was a great shame to say the least. 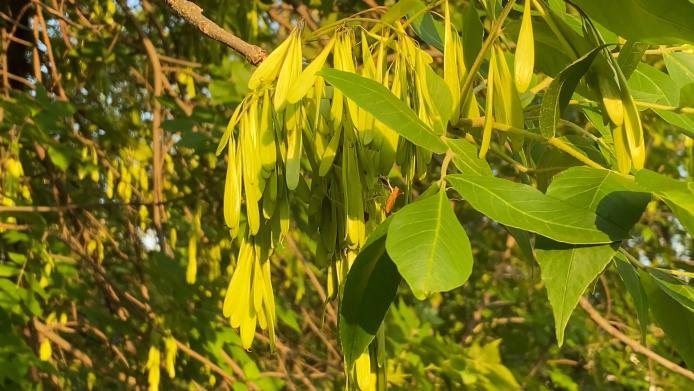 Our hope is that we will be able to return to the 29 new trees as part of a new project, sometime in the next 3 years. We aim to collect seeds from them and continue surveying across the UK, in search of more ash trees displaying signs of tolerance.

The Living Ash Project (LAP) aims to identify and ‘propagate’ ash dieback-tolerant trees. Propagation is the process of breeding new plants, from a parent plant. Funded by Defra, this project is a collaboration between the Future Trees Trust, Fera, Forest Research and Kew.

Kew’s contribution to the LAP consists of a series of trials to improve ash propagation techniques using cuttings. A cutting is made by taking a section of a plant (in this case a portion of a branch) and encouraging it to form new roots in soil. This generates a genetically identical clone of the mother plant. If successful, the best methods found in our trials may be used to propagate tolerant trees for seed orchards or woodlands where ash has been lost.

We have set up two trials in the Wakehurst nursery so far: one involved semi-ripe cuttings taken last July, the other focussed on hardwood cuttings taken in mid-February. For each trial, the arboriculture team (who are responsible for the cultivation and care of trees) helped us cut down some branches for cuttings from local trees. We also collected cuttings from trees growing in the nearby National Trust estate at Nymans and from seedlings found around Wakehurst, since younger cuttings are expected to root more easily. The horticulture team (that takes care of the Wakehurst nursery and gardens) came together to help with preparing and setting up the cuttings in trays in the nursery: a great example of how science is all about collaboration between people at Kew and beyond. 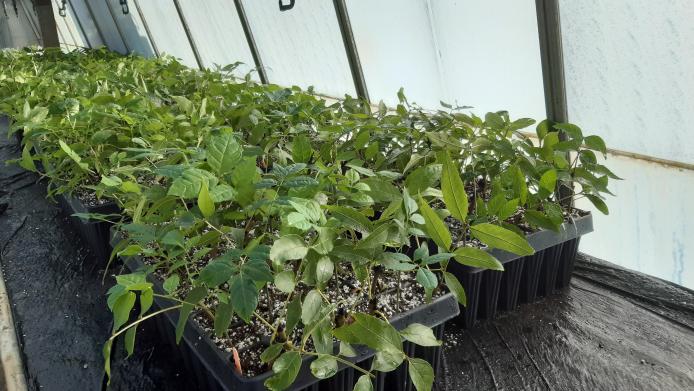 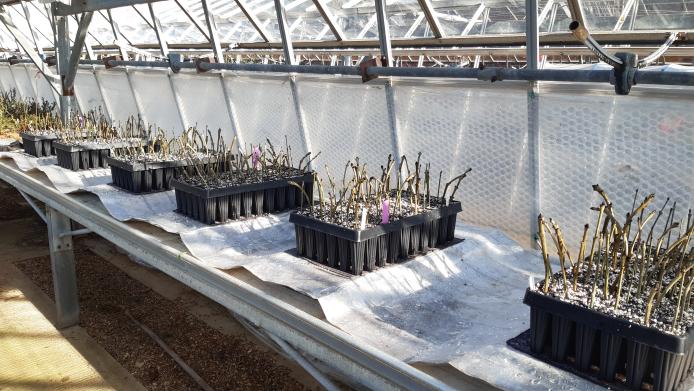 When preparing for the LAP trials, it became obvious that a huge number of factors can influence the rooting of cuttings. We decided to test the effects of different soil types, specifically peat-based versus more sustainable peat-alternative compost. We are currently experimenting with different concentrations of rooting hormones too, as well as the use of mycorrhizal fungi (fungi that grows and lives symbiotically with plant roots). Soil inoculated with such fungi has already been found to enhance the rooting of cuttings in several other tree species.

Some roots are already visible, peeking out from the bottom of the trays of our first trial. Let’s hope to see lots more when we begin to collect results. 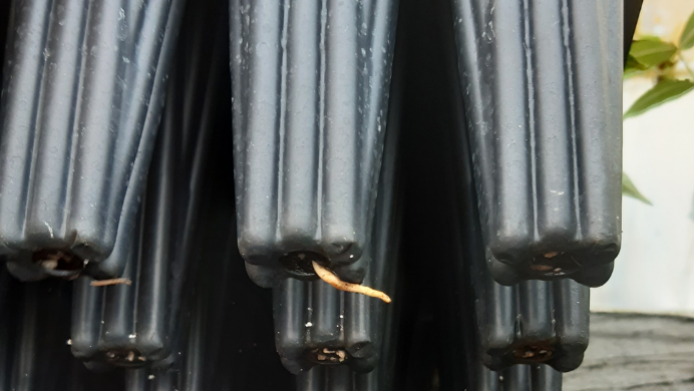 How can you help?

Many thanks to everyone from the arboriculture and horticulture teams who helped out with the Living Ash Project, and to Chloe Bradbrooke and the National Trust team at Nymans.