Six Scottish wildflowers you might not have heard of

'The small birds rejoice in the green leaves returning, The murmuring streamlet winds clear thro' the vale; The primroses blow in the dews of the morning, And wild-scattered cowslips bedeck the green dale'

'The Small Birds Rejoice', written by Robert Burns in 1788 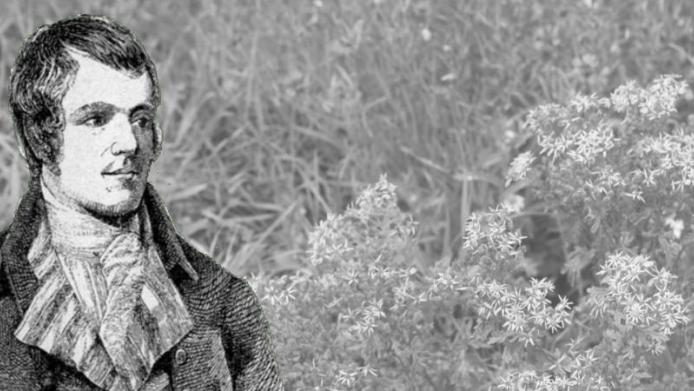 To celebrate the 260th birthday of Scottish poet and cultural icon Robert Burns, we’ve chosen five braw [1] underappreciated Scottish wildflowers that we’re sure the Mr Burns would have enjoyed.

All of these pure barry [2] blooms are included in the seed mixes for our Scottish seed kits, so growers from Motherwell to Midlothian may be seeing them first-hand in a few months’ time, or next year if they’re perennials. If you're intrigued, check out our page about applying for a seed kit. And try to keep the heid! [3]

Although it sounds like a sauce you might slap on top of a munchie box (a Glaswegian fast food meal that can only be described as filthy but delicious), this wildflower is far prettier than its late-night-takeaway name might suggest.

It’s up to a metre tall, a little bit smelly and characterised by clusters of four-petaled white flowers. Because it’s a biennial species (meaning it takes two years to complete its growth cycle), you won’t see any flowers on garlic mustard plants in the first year after sowing. 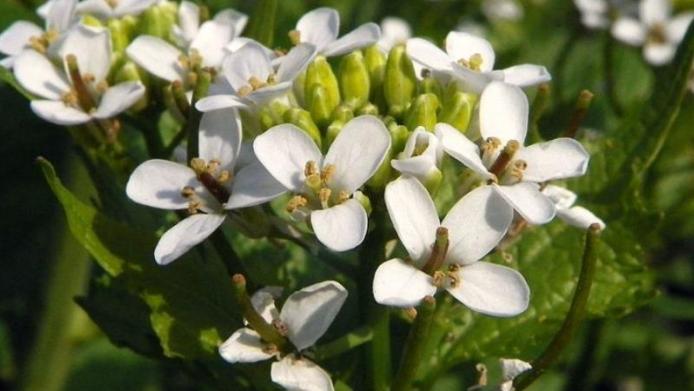 Not to be confused with the oxeye daisy, this hardy charmer loves to grow on waste ground and has feathery leaves. Unsurprisingly, it’s scentless when crushed. Scentless mayweed contains a substance that could be used to prevent the growth of the herpes and polio viruses! [4] It’s an annual, so will flower in the first year after planting but won’t return the following spring. 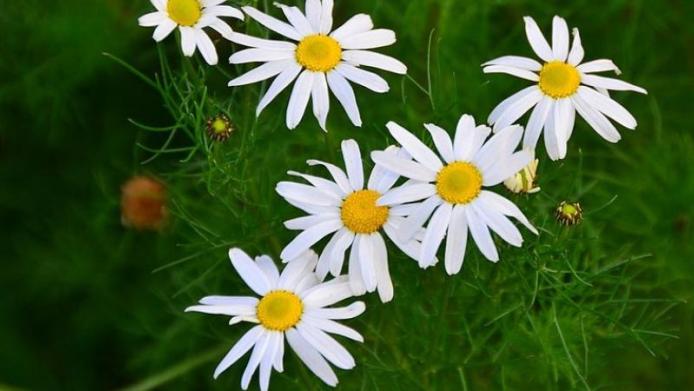 This wildflower is named for the balloon-like structures behind its main flowers, which are called calyx. At night, the plant gives off a clove-scented invitation for moths to come and pollinate it. You can often spot it growing like a champ on roadside verges.

They’re perennial, which means that individual plants can live for several years but won’t flower in their first spring or summer. 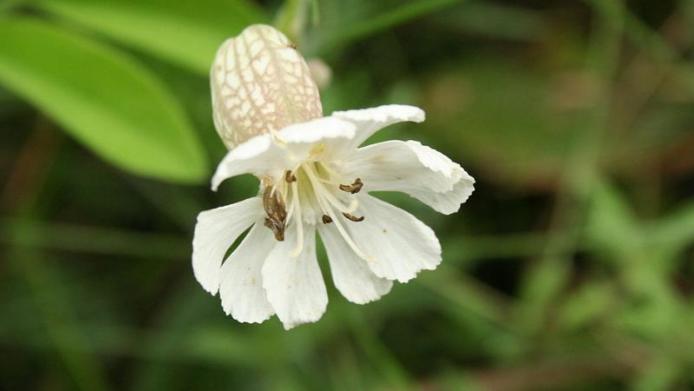 Unlike its notorious stinging cousin, the white dead-nettle isn’t painful to touch and grows best on disturbed ground, flowering from March to December. Many species of colony and solitary bees love it. As a perennial, it flowers in the second year after it’s planted. 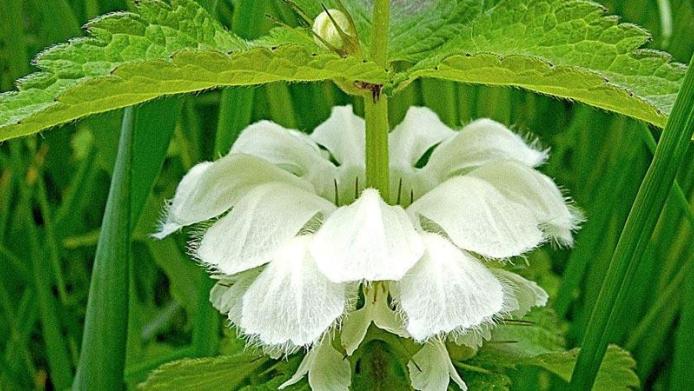 With a name that sounds like it should have been a medieval insult and bright violet flowers, this climbing plant tends to grow along woodland edges and coastlines. It’s a member of the pea family and produces curly tendrils, perfect for snaking up banks and hedges. Like a lot of the wildflowers on this list, it’s a perennial. 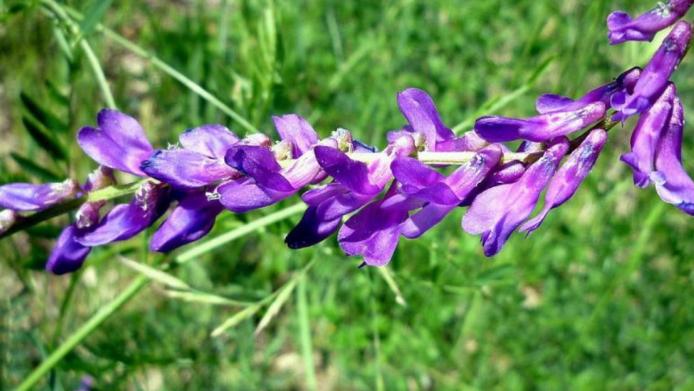 This cheerful yellow wildflower isn’t a true native, but it’s been in Scotland and the rest of the UK since grain farming was introduced to these islands around 7,000 years ago. Traces of corn marigold have been found in Scottish Neolithic deposits dating from the end of the Stone Age! [5] It flowers the spring and summer after planting but dies afterwards. 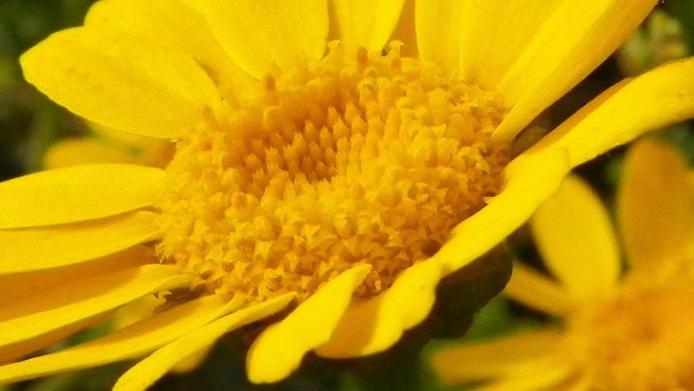 If you want to grow these wildflowers yourself and live in Scotland, find out if you could apply for a Grow Wild seed kit. If you live in England or Wales, you'll receive wildflowers native to your country instead!