Why do wildflowers smell?

The science behind the scent

At the height of summer, when flowers are in bloom, their scents waft on the breeze.

Sometimes strong and vibrant, other times elusive, hinting at citrus or mint or rose. These smells are not intended for us humans – they are part of the cycle of life for plants and pollinators around us.

Wildflowers, like many other plants, rely on bees, moths and other types of insects, called ‘pollinators’, to reproduce.

Since flowers are not able to move, they need pollinators to move the male cells (found in the pollen) to the female cells for them. This process is called ‘pollination’ and it is how the two types of reproductive cell – male and female – are brought together to fertilise and produce a new plant.

This is why flowers look so beautiful and smell so good (most of the time) – to attract pollinators. 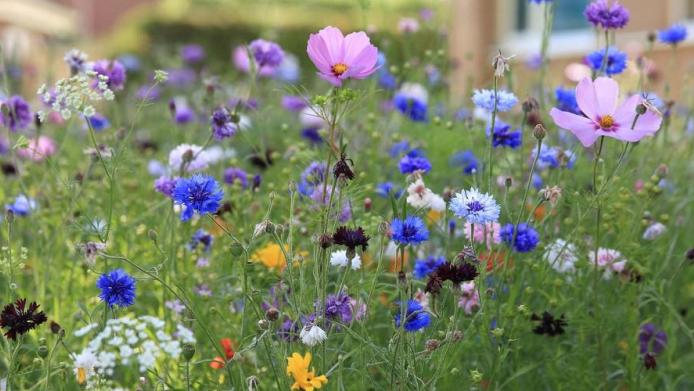 The importance of scent

Different types of wildflower have adapted their shape, their colour and their scent to attract certain types of pollinator. This is one of the reasons UK native wildflowers are so important, because they have evolved alongside the bees, moths and other insects that are also native to the UK.

Plants give off a particular kind of scent to attract the pollinators best suited to their needs. For example, if they are pollinated by beetles they may give off a musty or spicy scent. Some plants that are pollinated by more than one type of insect will produce different scents.

If a wildflower is pollinated by moths, like musk mallow (Malva moschata), the scent is more important than colour or shape, as pollination occurs at night. Meanwhile wildflowers pollinated by bees or butterflies will only put out scent during the day. 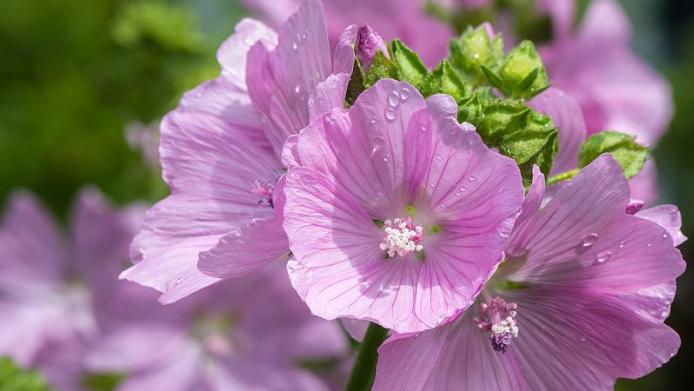 Since flower scents are not intended for humans, we may not always be able to detect a smell.

However, when a flower is at its smelliest (and prettiest), that is when it is most desperate to reproduce. It is working extra hard to attract pollinators by releasing its fragrance, which we are lucky enough to enjoy as passers-by.

Once a flower has been pollinated, it starts to fade and become less fragrant, making it less attractive so that pollinators instead visit flowers that are yet to be pollinated. This is a clever efficiency on the part of the plant, making the most of the pollinator potential of all its flowers! 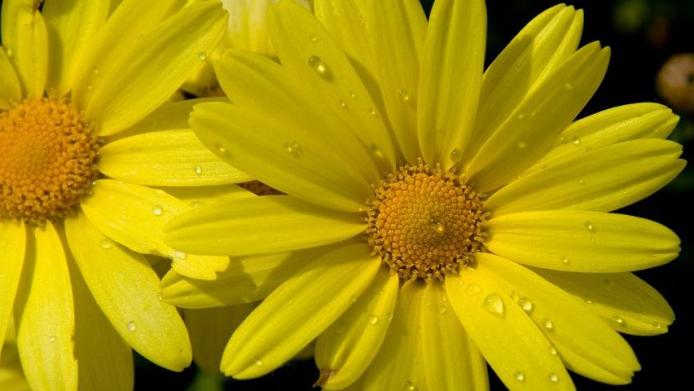 Unfortunately, humans tend to get involved when it’s least convenient. We pick the best flowers because they smell nice, not realising this smell is intended for someone else.

We also fill the air with chemicals: nitrogen dioxide, carbon monoxide and ozone from car exhausts, aerosols and other pollutants. A hundred years ago, the scent of a wildflower could travel as far as a mile to attract pollinators. Now their scent can be halted as close as a metre away, not necessarily far enough to reproduce.

This may be one of the reasons that certain wildflower species are in decline. 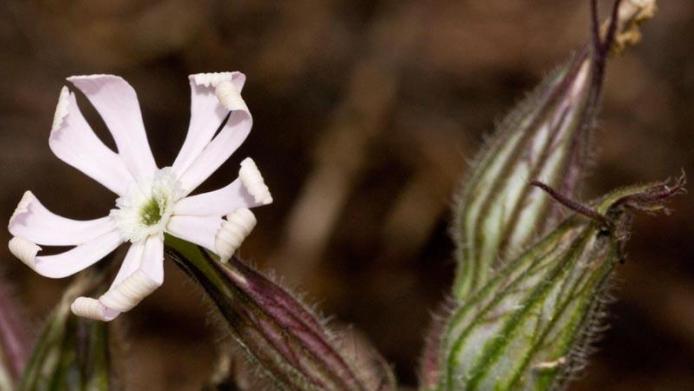 What to smell for?

Some wildflowers do not give off a scent that we can detect, so an absence of smell may be one way to help identify it.

At the same time, everyone experiences smell differently. So if two people sniff the same wildflower, they may well describe it in two very different ways.

This makes smell the least accurate way of identifying a wildflower. But it can still be a fun way to try.

The least invasive way of detecting the smell of a wildflower is simply having a good sniff. However, if you crush the flowers or leaves you should get a more pungent odour. Or not, if it’s a species that doesn’t have a strong smell! Experiment and you'll learn a lot about your local wildflowers – but do it carefully.

Some plants give out a toxic or harmful substance when the stem or leaves are broken. So use your books and other guides to check that it is not likely to be one of these harmful plants before touching.

Wildflowers that do smell

What do you think? How would you describe the smells given off by the wildflowers you find?