Often overlooked, but a vital part of life on Earth.

Providing food and medicine, crucial to plant and soil health, helping to store carbon and mitigate against climate change: fungi are the unsung heroes of our world. Yet it’s estimated that 93 per cent of the world’s fungal species are yet to be discovered. It’s time to bring them into the light. 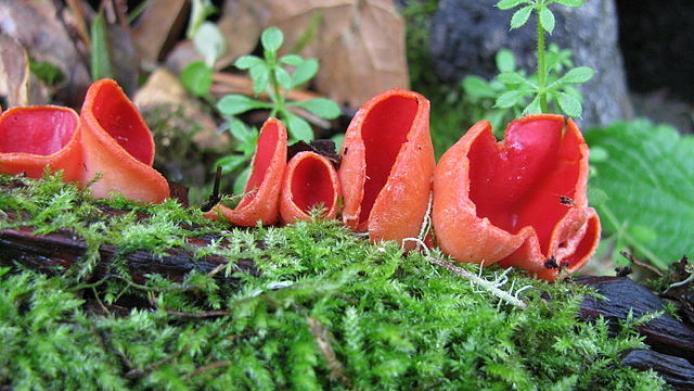 Not plants, not animals, and more than just mushrooms: fungi can range in size from microscopic yeasts to the largest known living organism on our planet (a specimen of Honey Fungus, or Armillaria ostoyae in Oregon said to cover around 2,400 acres!) The mushrooms that we see growing above ground are the ‘fruiting body’ of the fungus below. The main body of the fungus is called the ‘mycelium’ and is made up of a network of branching threads that can stretch for miles underground.

Lots of mushrooms are edible (and delicious), but you might be surprised to learn how many common foods and drinks are made using less visible types of fungi.

Yeasts – the organisms responsible for bread, beer, Marmite and more – are a type of fungi. Feeding on sugars, yeasts produce ethanol and carbon dioxide, ideal for making loaves rise and to ferment the grains and grapes in alcoholic drinks. Yeasts are also central to chocolate production, as the raw cacao beans are left to ferment and develop their distinctive flavour.

Penicillium mould species are used in cheese production, creating the bright blue veins of Stilton and Roquefort and the white rind of Camembert and Brie. Soy sauce, miso paste, Quorn – all these rely on fungi to become the foods we recognise. 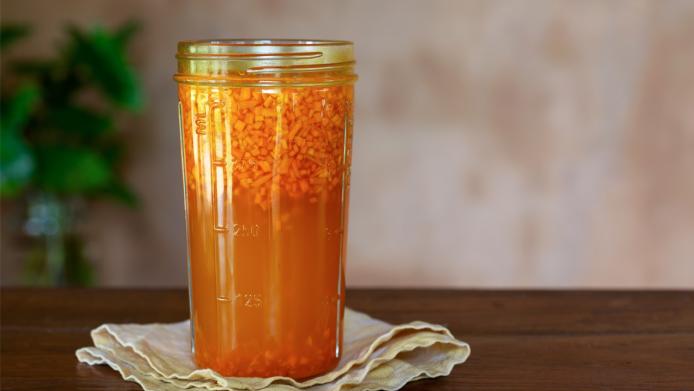 From bacteria-fighting antibiotics to cholesterol-lowering statins, fungi provide us with a wealth of medicinal benefits.

It was a laboratory mishap in 1928 that led to the discovery of the first antibiotic, penicillin. Researcher Alexander Fleming returned from a trip to find a petri dish accidentally contaminated with mould. The mould was a fungus, Penicillium rubens, and it was killing the bacteria that had been growing in the dish.

Long before Fleming’s ground-breaking discovery, there is evidence that ancient cultures across the world were using mould from bread, cheese and other sources to treat infections.

Fungi have been providing a helping hand to humanity for hundreds of years. But only six species of medicinal fungi have been assessed for their extinction risk in the IUCN Red List of Threatened Species. One of those six, Eburiko (Fomitopsis officinalis), is already believed to be in severe decline. 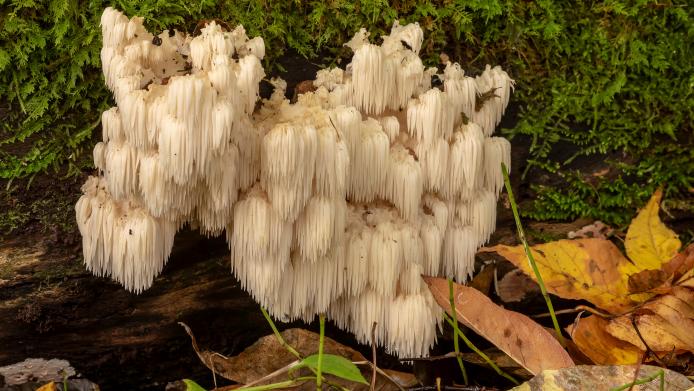 Many fungi form vital, beneficial relationships with plants, helping both to flourish. In fact, it’s thought that 90 per cent of all plants on Earth rely on these relationships, called mycorrhizae – the fungi in soil working in partnership with the roots of plants.

“90 per cent of all plants on Earth rely on mycorrhizae – the fungi in soil working in partnership with the roots of plants.”

The mycorrhizal fungi transport essential nutrients from the soil to the plant’s roots, while the plant passes carbon to the fungi. For this reason, mycorrhizae act as important ‘carbon sinks’, helping to trap and store carbon from the atmosphere underground, which is crucial for healthy soil.

Fungi are also uniquely capable of breaking down dead wood and other organic material and reusing the nutrients – they’re nature’s recyclers! These types of fungi are known as the “rotters” – or in other words, ‘saprophytic’. Protecting mycorrhizae and fungi more widely will help to keep our plants thriving and our climate stable.

Learn how fungi can save the world

Paul Stamets explains how in his Ted talk